Welcome back Duthcoders to yet another article about Hacking. In today's article i am going to present to you my top 10 favourite movies, in descending order, that, in my humble opinion, every hacker should watch at least one time in his/her life. As i have previously mentioned in my Get started with Hacking article, every novice Hacker should embrace the culture that is built around Hacking, it will get you motivated and boost your enthusiasm even more and let’s face it watching movies about hacking gives you mad ideas for new projects.

Inspired by true events, Hacker (2016) is a rather cool adventure about a young hacker who gets in trouble while raising money for his family with illegal hacking techniques, i recently found out that the critics hated it but i really liked it. I believe that it is fun to watch! Not so much thought provoking, but fun. 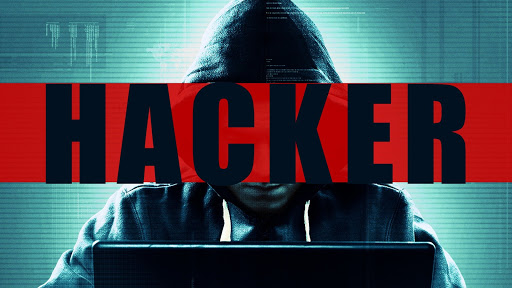 The only reason that this movie is not at the top five is because it has not become a classic yet. This movie left me in awe, a slick German Cyber-thriller full of suspense, killing, partying, drugs, women and computer-based action with a classic genius computer nerd (Benjamin), struggling to have a social life at the center of everything. 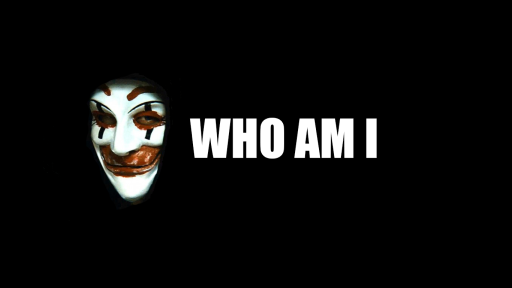 Now that is a classic! Almost everyone working in the information security industry has seen it. “War Games” is the story of a teenage hacker from Seattle named David Lightman, who hacks, by accident, into the North American Aerospace Defense Command (NORAD) mainframe system, called WOPR (War Operation Plan Response) and by that honest mistake he sets the nation’s nuclear forces on the road to World War III. 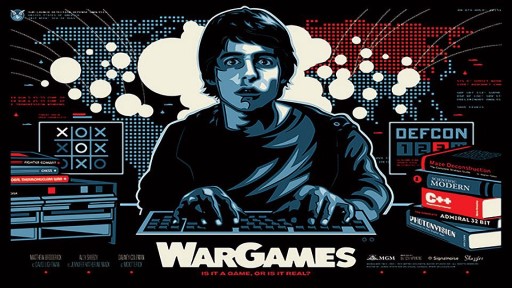 A regular heist movie with a top-cast red hacker team, by the people behind war games. Sneakers is also a classic hacking culture movie. 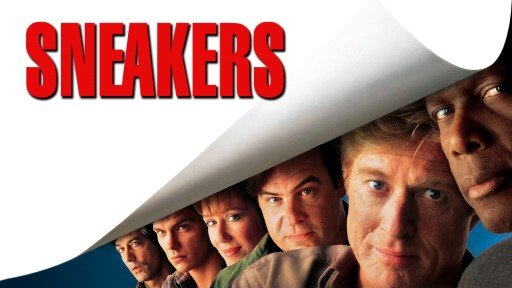 WikiLeaks? Julian Assange? Do any of these ring a bell? The Fifth Estate is a movie that every conspiracy theory junkie should definitely watch! Triggering our age of high-stakes secrecy, explosive news leaks and the trafficking of classified information, WikiLeaks forever changed the game. 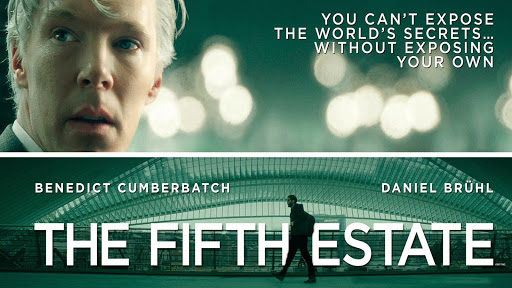 Watch The Fifth Estate on Amazon

A shocking, academy award winning, documentary about Edward Snowden and his struggles after exposing the illegal surveillance activities of the american government. Every hacker must watch this documentary, it’s an eye opener.

The Pirate Bay, our favourite torrent website was taken down and 25 million users were left disappointed and alone, not knowing how to watch their favorite movie in 1080 blu-ray for free ( exaggerating ). Jokes aside, this documentary shows the rise and fall of The Pirate Bay, everyone who is using the website should watch it.

Where do i start with this? You are a top Elite hacker, your circle worships you, but that’s not all, you are the ONE(NEO get it?) and only you can save the REAL world. Seriously, The Matrix is a hacker’s sci-fi wet dream and definitely the best blockbuster grounded in computers. Also, Matrix can be the subject of  a polite conversation and a heated argument between hackers, it’s amazing! So… Red or Blue pill? You choose! 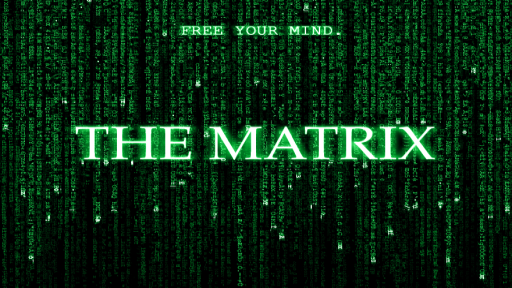 Watch The Matrix on Amazon

Video games, roller skating, underground Hacking communities, The Prodigy, an acid burn, a zero cool and a Nikon combined give you the best movie representative of the hacker culture. Hackers is a cult classic that gets a lot of things right, especially the way kids were using technology in order to create their own communities. Their cyber worlds! 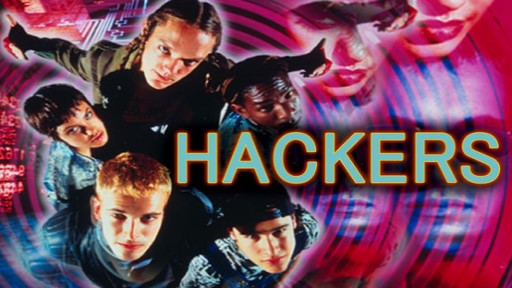 Remember, remember! The fifth of November, The Gunpowder treason and plot; I know of no reason Why the Gunpowder treason Should ever be forgot!
This is my all time favorite film, i can’t even count the times i’ve seen it. But this is not the reason it ranks at the top. V for Vendetta gives us the mentality of hacktivism and also puts a face to hackers... and we all know that face. 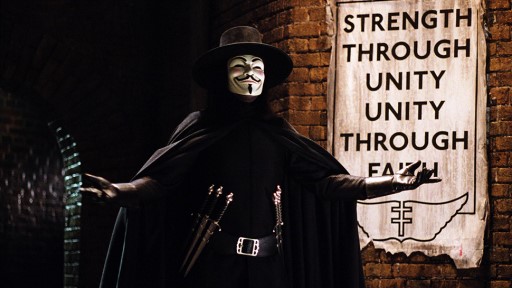 Watch V for Vendetta on Amazon

Some honorable mentions have to be included!

Thank you very much for reading through and stay tuned for more in-depth hacking articles and tutorials!