Hello Duthcode Hackers, this is how i am going to be calling you from now on... In this article i am going to be talking about a hack attack called deauthentication.
In my humble opinion, when a hacker learns about a new attack, he or she has the obligation to also learn how to prevent it. So, this is not going to be a simple how to, this article will be divided in 4 parts:

Deauthentication attack is a type of denial of service attack that targets communication between a user ( or all users ) and a Wi-Fi access point.
This attack sends disassociate packets to one or more clients which are currently associated with a particular access point. Of course, this attack is totally useless if there are no associated wireless client or no fake authentications.
The cool thing about this attack is that even in 2019 where all networks are using a WPA2 encryption you can still easily deauth anything or anyone without even being inside the network!

2 | Why would one attack a network in that way?

A deauth attack is, most of the times, a step of a greater attack! Hackers usually need to deauth a user off of a network so they can:

I will be writing articles and tutorials demonstrating every single one of the aforementioned attacks so stay tuned.

You can also deauth users in your network for way simpler reasons, like:

Ok, enough with the Theory! Practice!

For this attack we need a tool called aircrack-ng, aircrack-ng is more of a suite actually containing many tools to assess Wi-Fi network security, I have a list of the aircrack tools in my Introduction to Kali Linux article, tool #5.
Since aircrack-ng suite comes pre-installed inside the Kali Linux Distribution, the whole tutorial is on Kali Linux, if you don't have Kali installed on your computer or on a Virtual Machine take a look at my Kali Linux bootable USB - A Hacker's Swiss army knife article and get ready!

Ok! one last thing, since we are talking about sending packets we will need a wireless adapter both able to work in monitor mode and be a packet injector!

My favourite wireless adapter, and the one I'll be using for this tutorial, is Alfa AWUSO36NH High Gain USB Wireless G / N Long-Rang WiFi Network Adapter , it has never failed me thus far. 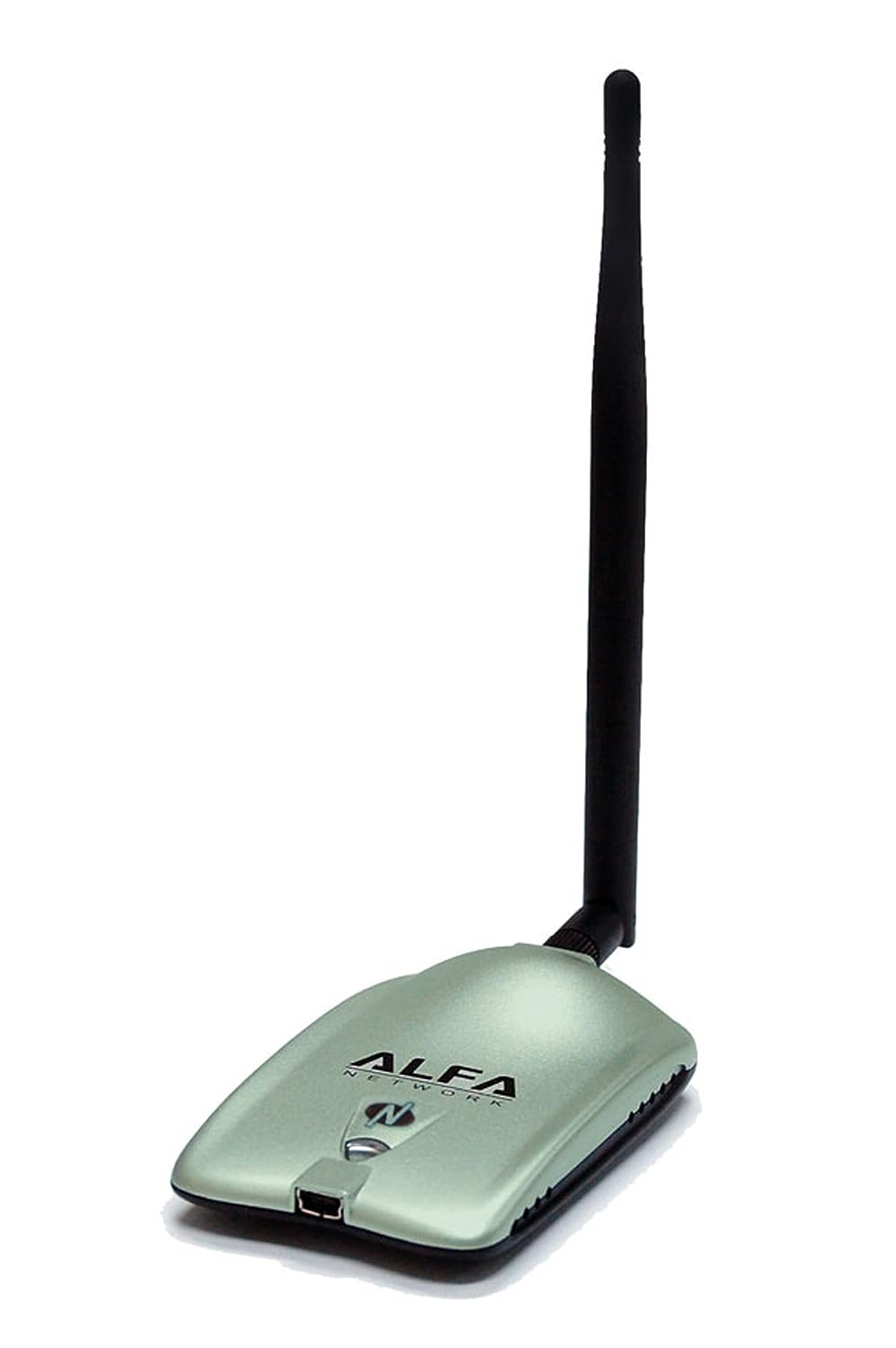 DANGER : 2020 Update, Tp Link Adapters have been updated to the V2 (Version 2) and they don't work with Kali anymore! So go ALFA!

Step 1 | Fire up Kali and open up a Terminal

By typing ifconfig and the enter key on your terminal you get the following output :

At the eth0 section in my ifconfig output you see that i have inet 10.0.2.15, this is because i am running Kali Linux on a Virtual Machine and i have it connected on a nat network. Don't worry about it, you do not even have to care!

All YOU have to care about is the wlan0 section that is your wireless adapter and as you can see mine in not even connected to a network.

Now, if we type to our terminal iwconfig and execute it we see:

Mode : managed, our first goal is to put our wireless adapter on monitor mode.

By running the airmon-ng start wlan0 (or whatever your adapter is called, it could be wlan1 or wlan2) you are setting your adapter to monitor mode! Check out the output :

See the above iwconfig result. Mode:Monitor and the name is wlan0mon! You are ready to go.

Step 3 | Searching for Victims with airodump-ng

Run on your terminal => airodump-ng wlan0mon

You will get a bunch of different access points with a lot of info you don't understand! Let's break them down.

My target is me!!!  TP-LINK_AP_4CE8! I am highlighting me because i am trying very hard not to break any laws, so should you!

Now that we know all that we need to know about our target we have to find any devices connected to the network, to do that we run the following command.

Now we are monitoring SPECIFICALLY our target, and not many targets in general. Also we can see that there are two devices currently inside the network, one of which is my phone!

Step 5 | Deauthenticating Device from the network

This is our final command!

And its immediate result : 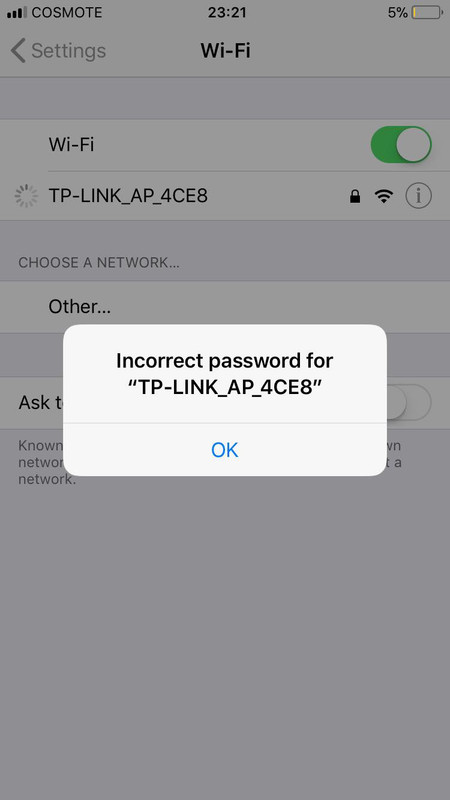 4 | Prevent the attack and take the necessary precautions

You are now well familiar with the attack and know all the theory a beginner may need! But how could one prepare himself for defending against a deauthentication attack?

You can not stop a bad guy from sending deauth packets. Instead you should make sure your network is configured in a way that the deauth attack doesn't enable an attacker to compromise your network.