I welcome you all to yet another Duthcode article. I will be talking about the best hacking documentaries out there. Why documentaries you ask? (you didn’t). I strongly believe that Hacking is an art and a way of thinking, and this is why one can say that Hacking has now become a culture. When you embrace a culture you need to be aware of all of its aspects, the Leaders, the Movements, the Followers and the Beliefs. Movies are a good starting point because there is action, drama,  thrill and sometimes a hint of truth involved and that’s why I previously wrote about Top 10 Movies for Hackers you should watch in 2019

But most of the time is fiction. And the hackers type too fast on flashy colorful keyboards while wearing their favorite black hoodies and they get access to Swiss bank accounts in the blink of an eye. Oh! The hackers are almost all the time teenager geniuses. Oh! Sometimes the hackers look like Thor(black hat movie link)… how could I forget that! What I am trying to say is that okay… the feeling is cool and the rush you get makes you fall even deeper in love with hacking but you also must find out what is really going on and how a real hacker looks! Thus you advance to the next level of hacking entertainment! Documentaries! 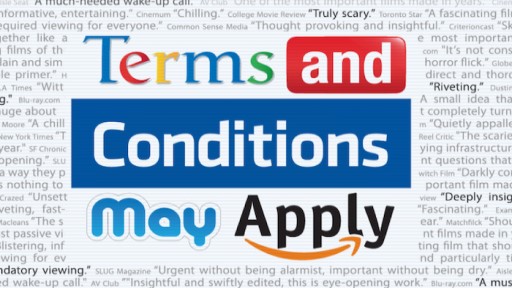 A documentary that exposes what corporations and governments learn about people through Internet and cell phone usage, and what can be done about it ... if anything.

The story is as old as time. Big whales know everything. But this documentary made me feel so stupid for all these countless accepts I have clicked in the past and for all the unavoidable accepts I am still clicking today.

Definitely a good start for this Documentary Trip! 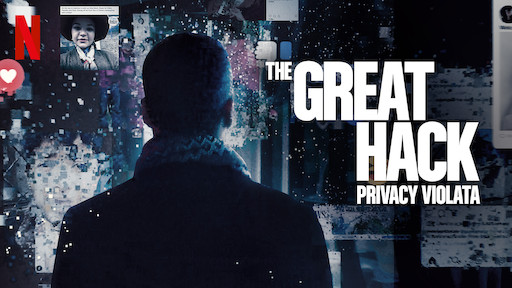 Explore how a data company named Cambridge Analytica came to symbolize the dark side of social media in the wake of the 2016 U.S. presidential election.

A 6 year Leap to 2019 and we witness the power of data with this great Documentary! The Great Hack shows us how an organization with the right amount of data can easily “hack” masses and determine Democratic decisions by beautifully crafting short and to the point advertisements!

You will be shocked by this... I hope that you were not a part of the Hacked ones.

The NSA's illegal surveillance techniques are leaked to the public by one of the agency's employees, Edward Snowden, in the form of thousands of classified documents distributed to the press.

This is one of my favourites. The Oscar-Winning, part real-life thriller Citizenfour is a real nail-biter, giving us the moments of Snowden’s life after being declared a wanted man by the NSA.

The message of this Documentary is as clear as ice. All you need to do is hop in. 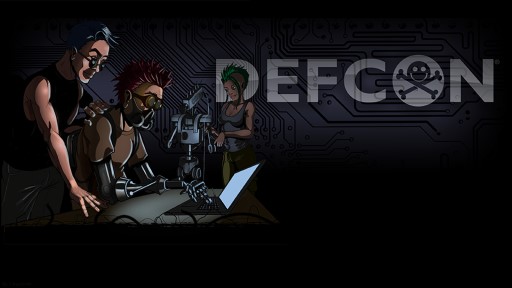 DEFCON is the world's largest hacking conference, held in Las Vegas, Nevada. In 2012 it was held for the 20th time. The conference has strict no-filming policies, but for DEFCON 20, a documentary crew was allowed full access to the event. The film follows the four days of the conference, the events, and people (attendees and staff), and covers the history and the philosophy behind DEFCON's success and unique experience.

Get a glimpse of the magic of the hacking community!

I remember the time I found out about DEFCON. GOD was I excited, I wanted to be a part of this spectacular event so badly that I told myself that I would never stop hacking until I get an invitation or make the money for the ticket!

6 | TPB AFK : The Pirate Bay Away From Keyboard

An intellectual freedoms documentary based around the interpersonal triumphs, and defeats of the three main characters against the largest industry in the known universe. The media industry.

Go to a Pirate Bay proxy, install a free VPN and download this Documentary. 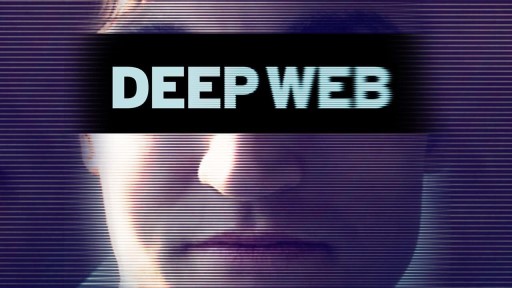 A feature documentary that explores the rise of a new Internet; decentralized, encrypted, dangerous and beyond the law; with particular focus on the FBI capture of the Tor hidden service Silk Road, and the judicial aftermath.

Also, we live in the world of cryptos, crypto this, crypto that, we have cryptos named after memes for god’s sake. Well the underground black hat hackers, the online drug dealers, the criminals of the underworld had a playground. It’s name? Silk Road. The online onion routed marketplace hidden deeply inside the gutters of an unknown internet world where one could easily give Bitcoins and buy anything or even… anyone.

4 | We are Legion : The Story of the Hacktivists 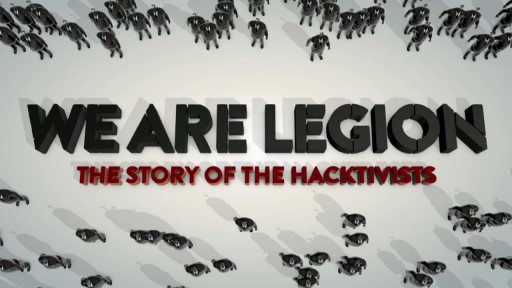 A documentary on the workings and beliefs of the self-described "hacktivist" collective, Anonymous.

Ooooh!!! Now we dive into the faces of hacking, Anonymous. Everybody has heard about them and everyone wants to join them, but what if I told that you are already them. You will find out what I am talking about by watching this very cool Documentary about the Anonymous hacktivists and their work.

Let me end this with a movie quote: 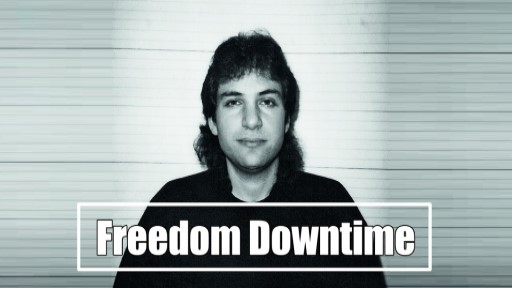 A feature length documentary about the Free Kevin movement and the hacker world.

Have you heard about a guy called Kevin Mitnick? No…? He got jailed for hacking.

Oh yeah… I forgot to mention that while this guy, oops missclicked, while this GOD was behind bars he was forbidden from accessing any  pay phone, yeap, pay phone! Because the judge was convinced that Kevin was able to whistle codes and start a Nuclear War. I am not joking. Start with this Documentary then read his book Ghost in the Wires. You are in for a treat.

Ghost in the Wires | amazon.com

Ghost in the Wires | amazon.co.uk

2 | The Internet's Own Boy : The Story of Aaron Swartz 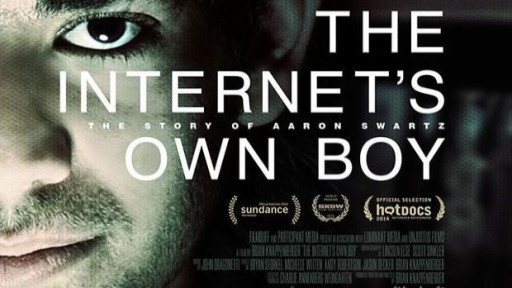 The story of programming prodigy and information activist Aaron Swartz, who took his own life at the age of 26.

Web feed RSS, the Markdown publishing format, the organization Creative Commons, web-py and the news site Reddit are a few of Aaron’s children.  I don’t really know where to start. He was a Harvard fellow researcher, he hacked the MIT and is a member of the Internet Hall of Fame. This genius took his own life.

This Documentary amazed me and made feel inspired but also created an emotional hole. It gives a portrait of a brilliant, driven and passionate young man who is currently one of the iconic figures of the Internet community. 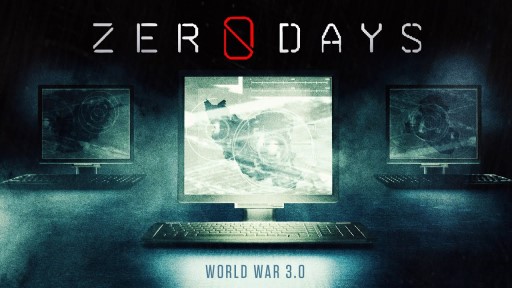 A documentary focused on Stuxnet, a piece of self-replicating computer malware that the U.S. and Israel unleashed to destroy a key part of an Iranian nuclear facility, and which ultimately spread beyond its intended target.

The USA and Israeli government gathered up a super team of hackers to code malware to f*cking cause an explosion to an Iranian nuclear plant. This really happened.
How can this Documentary not be the first choice?